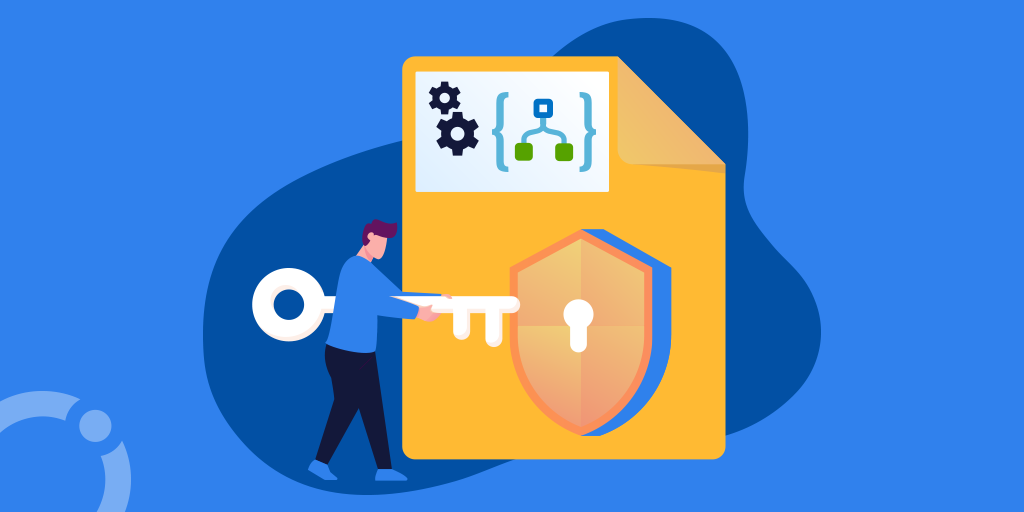 How To Easily Encrypt Any File Or Folder ?

In this blog, I will focus on the importance of using encryption software and how you can easily encrypt any file or folder. Nowadays, worrying about someone barging through your front door with a gun – trying to rob you of your personal belonging – is not the only concern one has.  In this scientific age, existence has become more intricate than that – given the mounting information security concerns which haunt individuals as well as businesses – no one is protected. Today, your personal information/data is worth just as much as any valuable item(s) you may own – though data/information is easier to steal – thus, it is easier to correlate why there’s an increasing focus on stealing personal information.

There’s not a single person out there – given the fact that this person uses a computer – does not have some sort of sensitive file or folder stored on his or her personal computer. However, what’s really concerning is the fact that 79 percent of these users have either ignored or are not aware that their sensitive files and folders are venerable to theft.

Information such as tax returns, customer lists, marketing ideas, HR related information, software code, financial spreadsheets, personal images and personal videos are some examples of the most sought after information by crooks.

Often, people feel as if they are immune to such threats, citing excuses such as: “I already take good care of my data; I don’t need to encrypt it” or “Who the hell would wants to steal my data, I am no one special.” The fact is, regardless of what your excuse is for not encrypting sensitive files and folders, if they are not encrypted – then they are not safe. To explain what could go wrong in practical situations, here are some interesting examples:

Loss or theft of laptop while travelling:

Imagine a busy marketing executive who has lots of marketing secrets saved on his or her laptop. This person often has to travel abroad in order to attend meetings and conferences. Despite how careful he or she is with their laptop, there will always be chances that this person might misplace their luggage on the aircraft, or perhaps their laptop may be stolen or be tampered with at the hotel they are staying at.

There are lots of crooks who specialize in such theft – mainly for the purpose of stealing personal or corporate data. Such larceny is usually executed by extracting company or personal data from laptops without even raising a whiff of suspicion – this is because the laptop itself is usually not stolen. In fact, there was recently a story in which various members of hotel staff in china were involved in corporate data theft. Consequently, the scam begins by inviting guests to an open bar in the hotel’s lounge. Enticed by the open bar offer – one wouldn’t think twice about bringing their laptop to the bar – so those involved in the scam already know that. Once, the guest arrives at the bar, the bartender texts his accomplice for the go ahead.

Without hesitance, a housekeeper enters the victim’s room and quickly gains access to the victims’ computer using a second laptop preloaded with hacking software. Access to victim’s computers can be gained in a matter of 1-2 minutes.  Once windows password has been cracked, the housekeeper works his or her way to find files that may be useful. However, if the files are encrypted with encryption software,then it becomes impossible for them to steal data. Though, most of the time, personal and commercial data is usually found in an unencrypted state and the crooks manage to get away with it. In most cases, the victim may never realize the virtual larceny of his or her information. The stolen data is eventually sold to rival Chinese corporations, and personal data is sold on the internet black market – which is then used to conduct identity fraud.

Often is the case, when jealous co-workers may try to sabotage their co-worker’s career or perhaps to sell corporate information to competitors at others expense. Imagine an accounts officer named Jake who works on balance sheets and account statements. One day, Jake goes home early.

Not missing this golden chance, a coworker name Gus secretly logins into Jake’s computer with the help of an accomplice in the networking department (given the fact that networking engineers usually know the login password for all PCs at the workplace). Gus then forwards all confidential financial reports to a competitor, perhaps to gain financial incentive or to incapacitate Jake’s career – whatever the reason, the outcome is always the same.

Consequently, Jake’s employer eventually discovers this data leak after a thorough investigation and Jake ultimately gets fired – not the other way around. Had Jake secured all his financial spreadsheet with encryption software, the data couldn’t be extracted by even by the most expert hacker.

Imagine a scenario where a good student named Dave has finally prepared his 300 page thesis, and after several months of writing it, he completes it and just needs to submit it to his professor. Delectably, not knowing what diabolic plan his roommate, Steve has conjured up – Dave steps out with his girlfriend for a moment– leaving his computer on.

Not wasting a single moment, Steve makes some quick changes to Dave’s thesis and emails it to his professor. Not surprisingly, all the credit for Dave’s hard-work goes to Steve who stole Dave’s thesis – simply because Dave forgot to encrypt his thesis paper.

Considering these sensible examples, chances are good, that you now have better awareness of how important it is to encrypt files and folders. Today, data theft is the fastest growing crime around the world because there are little or inadequate laws that offer protection for victims of e-crime. In the cyber jungle, you never know when you’ll be another target. Therefore, you need to be prepared for the worst case scenario by utilizing tools such as Folder Lock.