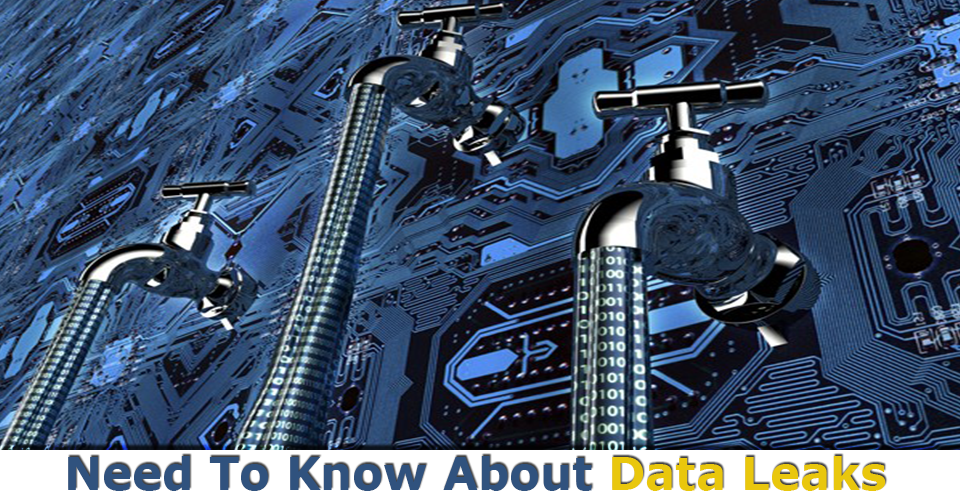 With the recent hacking of Yahoo servers, Information security experts are questioning yahoo’s cyber security practices. A second breach that target user information, nearly one billion users were affected from this breach. The first breach occurred in 2013, raising alarms that if a large tech company like Yahoo was unable to defend user data, then how can small business defend themselves, it seems they are helpless against cyber-attacks. However, the dominating cyber threat in 2017 won’t be from external factors, but from the inside – it is also estimated that insider attacks in 2017 will grow by more than 27 percent. More specifically, it will be from insiders in the company, be it rogue employees, contractors and other entities within an organization. In 2016, insiders were responsible for 55 percent of data leaks – this is quite interesting given that many are more fearful of external threats rather than internal threats.

Why is it that organizations are ignorant of insider threats? Well, according to IT experts, it has nothing to do with ignorance and everything to do with lack of knowledge. Nonetheless, if you are like the majority who have no knowledge of what an insider threat is, this article will simplify and educate you on its basic concept. An insider is someone who has access to confidential company data. It could be information that could potentially benefit the insider in the long or short term. Be it company financials, customer lists, strategies or other information that could bring hard to the organization being victimized. One famous example of a high profile data leak was that from the NSA, Edward Snowden had managed to transfer confidential NSA files onto a USB drive and was able to get away with it – given the fact that the NSA didn’t have a USB Block software installed on their PCs. Another high profile example was that of a GE data breach, in which Jun Xie managed to steal confidential data from their healthcare server.

In 2017, many organizations have made the resolution to install Block USB software on company owned PCs. With USB Block software installed – keep in mind that this software works in all types of corporate setting, both large and small – can prevent insiders from transferring and stealing sensitive details from company servers and PCs. What’s more USB block can prevent the insider from transferring sensitive data through multiple channels that contribute to data leaks. These include WIFI transfer, Disk drives, non-system drives and USB drives. In a hypothetical situation, say an employee in the organization is determined to steal confidential company data, when he or she inserts a USB drive and tries to transfer data onto it, they won’t be able to do so. USB Block can virtually end up companies millions in lost revenue and stolen data. This cutting edge data leak prevention technology for 2017 – which only costs a few dollars – not only pays for itself, but offers a real peace of mind for the company stakeholders, shareholders and most importantly the IT department which is overall responsible for the prevention of data leaks.