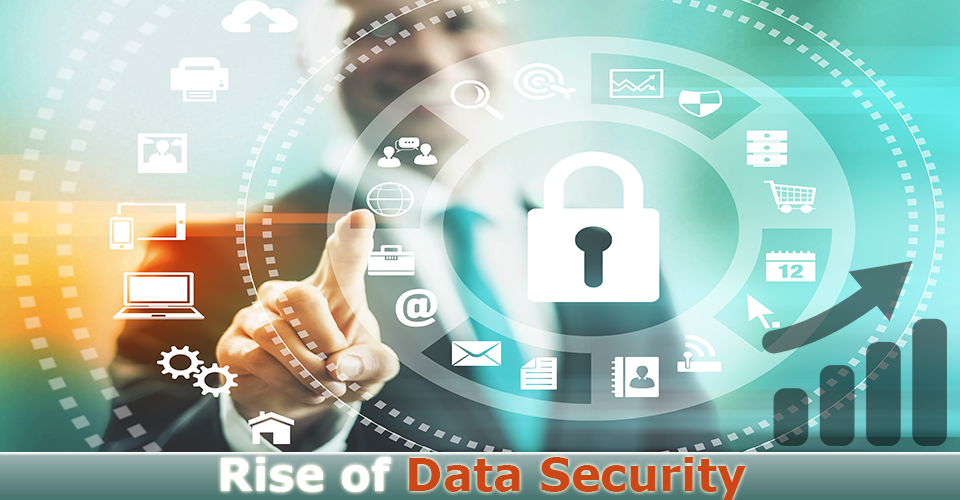 It’s hard to believe that 2016 is coming to an end. There are some exciting predictions from technology experts. It seems that 2017 will bring new and exciting technologies that will make life more convenient, healthier and safer than ever before. We can say that 2017 is a step forward – in the right direction of course – for all of humanity. However, the more complicated technology becomes, the higher chances there are for things to go wrong. Take for example data security, with every passing year, threats to data security has gotten worse, one prime example is the rise of ransomware which has resulted in the losses worth millions of dollars. Nonetheless, as data security threat’s grow in 2017, so will solutions to counteract those threats. Accordingly, without further or due, let’s get to the main point by discussing some exciting and not-so-exciting trends that you will surely see and experience in the year 2017.

2016 has seen its fair share of high profile hack attacks, maybe even more attacks than ever anticipated. It seems that we have failed to learn from our mistakes from the previous year. As we progress into 2017, predictions about data security in 2017 look dire. In 2017, attacks on commercial setups will increase while political and governmental agencies will see a reduction in hack attacks. This is because, commercial industries are still unaware of the various lock folder technologies which can help them secure their data, and are thus more vulnerable, making it easy for hackers to target and steal their data. While government agencies ramp up their using of data encryption and protection technologies, hackers have lost interest in putting in the effort to target them.

Next, there will be rise in hacking incidents relating to cloud services. This is purely due to the reason that many cloud users feel that using cloud service is safe. Contrary to the belief, they are not a 100 percent safe. This is because, cloud services offer external encryption, once hackers are able to bypass external encryption, they are able to steal the data inside the servers. In order to effectively keep data inside a cloud server, new data security technology will allow users to pre-encrypt their data using AES-256 encryption through Folder Lock software, users will be able to sync their encrypted data and uploaded it to an encrypted cloud account, this setup will offer users dual encryption for their data, meaning their data will be encapsulated into encrypted lockers while saved on an encrypted server – making it impossible for hackers to steal data in 2017.

As the internet of things (IOT) continues to gain popularity, hackers will be more motivated to attack and spy on people using IOT, such as your home security system, which could be hacked and compromised by hackers, making them easier for coordinated robberies. Thus, as more and more people start buy smart appliances and home security services, they will be more at risk from hackers.