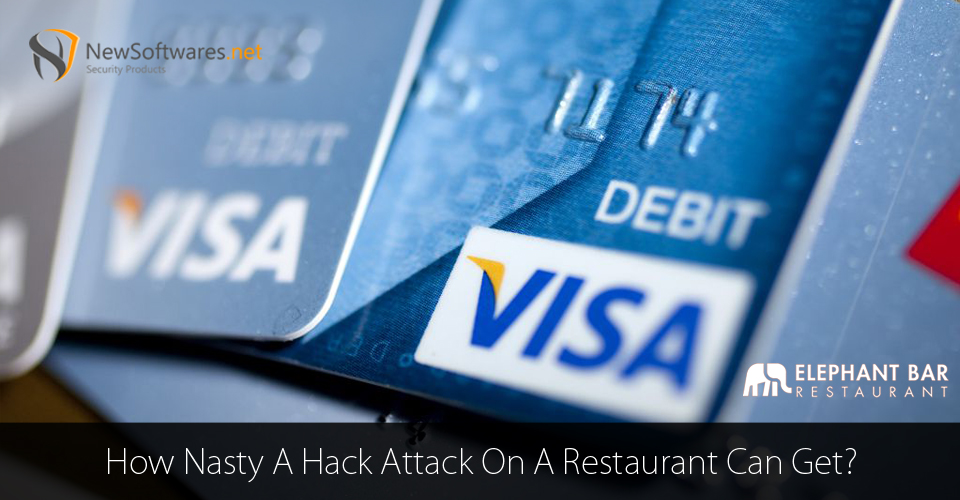 Ever wonder what will happen if a database of a restaurant gets hacked? An American restaurant located in Daly City, was attacked by cyber criminals and the majority of the records got compromised. The owner of the restaurant says that the data compromised can affect the customers living in seven different states, who paid with their credit cards. The security incident has involved 30 different branches of the respective restaurant. Eight of those branches are based in San Francisco; other branches belong to other states.

On November 3rd, the restaurant was alerted by its card processor that it has found a malware in payment processing system and that was actually the sign of a doom. According to the restaurant authorities, they acted promptly and stooped that illegal program to function in the payment system. But, it was probably too late for their customers. The restaurant also let their customers know that their credit cards have been compromised. This was an act of precaution and a quite appropriate one. They took help from the forensic experts outside their management and tried to handle the issue in the best possible way. They advised their costumers to check their credit card statements.

Even after acting so promptly and diligently, they could not control the damage. They were hit and hit severely; the damage was done at the very moment. Yes, it is hard for companies and restaurants to protect their database from such hacking attempts. This is the reason why we have engineered Folder Lock. It may not give protection against such an attack, but, this feature packed data security software can help you stay safe from a number of data security threats. With users getting military grade encryption with just a single click, it surely makes it a blessing for them. Using can keep your intellectual and financial property completely secure.

See More: Why is corporate data so valuable for hackers and insiders?