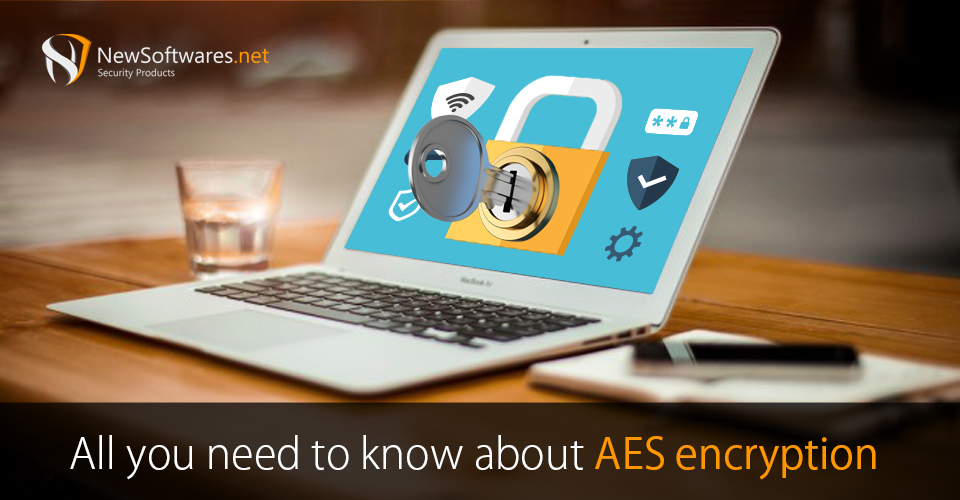 The term known as cryptography came into presence a long time ago and the introduction of cryptanalysis has equaled the creation of cryptography. Also, the discovery of frequency analysis to the reading of encrypted communications has altered the course of history.

Encryption is a process of encoding some information or a message in such a way that can only be accessed by authorized users and thus preventing any unauthorized access. To better understand ‘encryption’, you must keep in mind that it does not prevent itself from being seen rather only denies the access to the unauthorized users.

How does it work?

You may understand such term by the fact that encryption is ‘the translation of data into a secret code’ and is the most effective way or method to protect your data by all means necessary. Once you have protected your data using encryption, you’ll need password or a secret key to access your files. When you protect your data, you encrypt it, and when you want to access your data, you simply need to decrypt it. However, once the data is encrypted, the data gets referred by ‘plain text’ while the data that gets encrypted is referred as ‘cipher-text.’

AES encryption is termed as ‘unbreakable’ by the AES standards. It has been claimed that even if all the systems (laptops, PCs, and other similar devices) are combined to break the AES encryption, it will generate no success. Even if someone having all the systems of the world takes 13.7 billion years (age of the earth), they would still not succeed. That’s where such encryption becomes reliable for you to count on!

However, encryption is not a term that is very user-friendly to hear as some of the users consider encryption a bit drastic to work with. But in reality, it’s the other way around as encryption is quite easy, safe, reliable and adequate. Any average user may find it hard to get along with such process as it has some complexities, however, once you’re done with these complications, the benefit is much more than the struggling time incurred.

DES is the ideal standard of the US government which got promoted not only for business but also for government use. It was considered unbreakable in the 1970s, but its 56-bit key soon became obsolete for sensitive data due to the decrease in the cost of computing and increases in power.

This type is self-explanatory as its name implies what it does. It goes on in steps like encrypt, decrypt and encrypt again as it runs the DES three times in three different phases. However, it cannot improve the cipher but still provides a solid key length of 168 bits which is adequate.

As soon as the US government realized that DES wouldn’t last much longer, they started looking for better and alternative methods of protection. NIST (National Institute of Standards and Technology) announced a competition for the next big thing that would include an improved algorithm and would finally be able to replace the previously obsolete DES option. However, there was too much competition comprising of Blowfish, RC6, etc. and they only settled for AES which were designed by two cryptographers belonging to the Belgian nation.

This type is quite effective and offers a cipher key of up to 256-bit finally AES gets usually implemented in 128 or 192-bit for proper performance observations or evaluations.