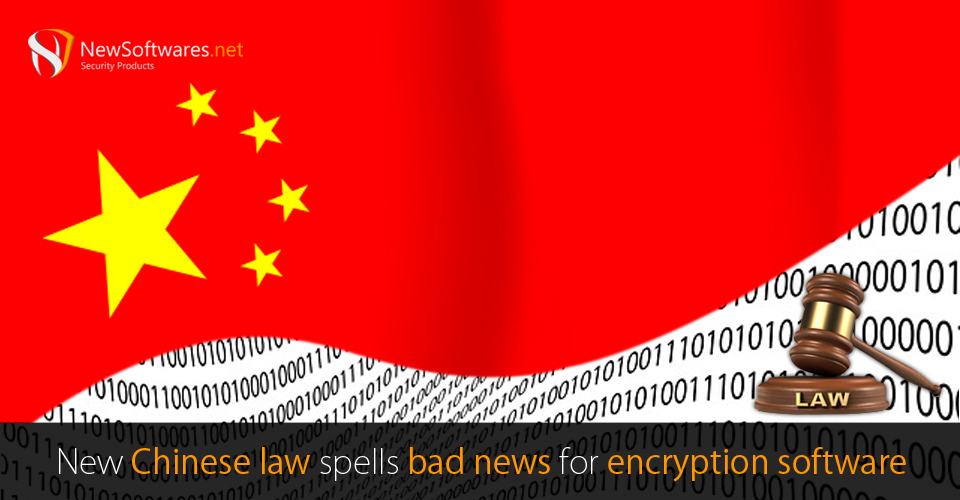 ISP and telecommunication companies will be expected to assist the Chinese government in decrypting information, be it related to terrorism, espionage or other threats to the communist country. However, according to government news agency, the new law does not require the IT companies to install backdoors in their encrypted products.

Accordingly, the new law is set to take effect in January. This law was passed as a direct result of rising threats of terrorism. However, critics say that the law could be used to target free speech, as the country has a bad reputation for violating human rights. It important to note that western organizations could be impacted as a result of this new law – although to what extend – it’s yet to be determined.

The new law penalizes ISP and internet companies for failing to curb extremist propaganda or anything related to terrorism.

Also, In the United States, the government is ramping up pressure on IT companies to somehow make it easier to access encrypted data. However, IT companies are not willing to comply, purely due to the fact that such loose ends could create opportunities for hackers to exploit loopholes in users’ or enterprise security.  There could also be a threat of cyber terrorism.

At the current moment, government agencies have no way of accessing suspicious data without having access to users’ security credentials, as Information security companies don’t believe in installing backdoors into their encryption software – after all, this would defeat the entire purpose of encrypting data. In terms of user data security, there are only a handful of desktop applications that use military grade encryption, perhaps the most popular one is Folder Lock.

Even since Edward snowden leaked confidential documents that revealed secret U.S government activities, officials in the white house have been pushing for stricter cyber security laws.