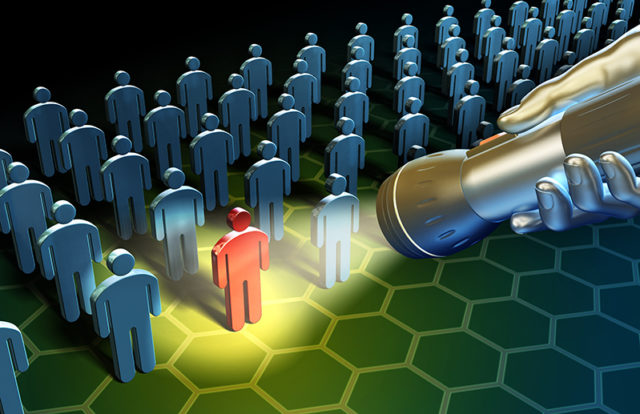 It’s a well known fact that computer networks are riddled with problems. Accordingly, keeping them secure is no easy tasks, and every day data security can be a constant battle. At the very central of the issue is the ability to manipulate administrative rights, such as manipulating rights on a desktop. In addition, a slight mistake from a network administrator can result into a virus infection or a hacker infiltration. Accordingly, the following steps highlight important steps network administrators should take to ensure proper information security measures.

IT specialist should regularly audit each and every computer that’s connected to company servers. They should look for threats such malicious software installed on individual PCs, and take the necessary steps to eliminate the chance of making such mistakes in the future. Taking such steps can take up additional time, but in the end it’s all about best practices in the field of information security.

Organizations should limit or control access of personal devices that employees bring to work. Devices such as smart phones, tablets and the like can be a potential source of data leaks which can end up resulting in financial losses. Personnel departments should also take part in establishing control over personal devices, changes or modifications should be made to company policies that clearly state company rules on using personal gadgets at the workplace.

Far too often, network security implementation can be daunting task. Simplified network security not only will increase productivity in the IT department, but will also reduce the training and learning curve associated with managing the entire system. In addition, complicated systems can also have a negative effect indirectly – possibly affecting other departments.

Removable drives such CDs, DVDs; USB drives are a definitive risk to corporate data. Revolting employees can – and have often done so in the past – stolen confidential corporate data through these mediums. Far too often, high-level employees are trusted with marketing secrets, sales figures, critical HR related data, and other sensitive bits of information. Consequently, in the end, companies may end up bleeding money in the form of lost revenue, or worst, go out of business.