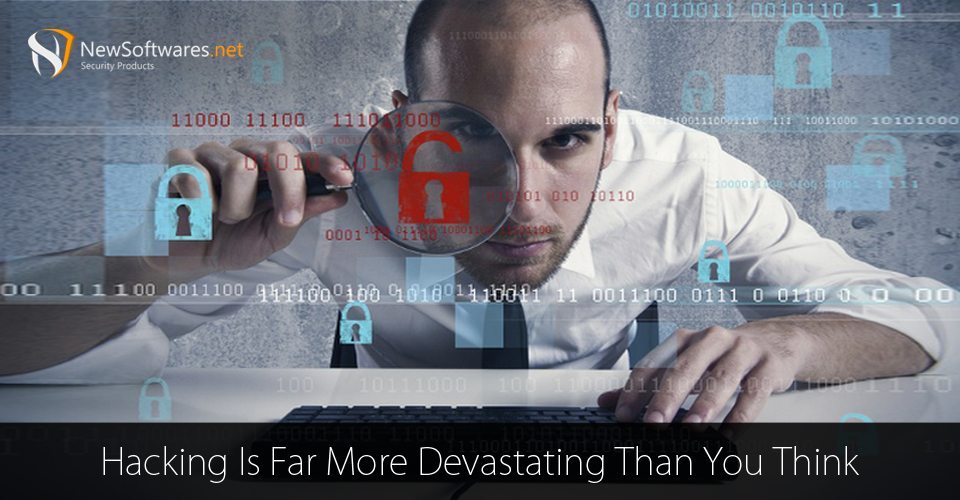 Hackers proved this that hacking is not all about money. As a matter of fact, it would have been a cherishing fact if the only motive of hacking was making money. Hackers have launched different attacks in 2015, which was aimed towards some different scarier goals, such as the Sony attack.

The tech giant was brutally attacked by hackers that were likely to be based in North Korea. The motive of this attack was to stop the release of the movie called ‘The Interview’, which was a satire movie about the assassination of North Korea’s leader by the hands of a talk-show host. It was a Sony backed movie, the hackers broke into the systems of Sony Picture and stole email addresses of users and some delicate information. The hackers publicized the unequal sums of money paid to male and female actors that caused quite a bit of fuss. Moreover, cybercriminals threatened to bomb cinema’s that run that movie. This brought the US president in the middle and he imposed some sanctions on North Korea for allegedly launching the cyber attack. You would definitely prefer a theft of credit cards over diplomatic war of wills between nations.

Similarly, another hack attack took place a while back, where hackers got their all guns blazing towards the adult dating website, Ashley Madison. The motive of “Impact Team”, the group of hackers that carried out this attack, was simple, to take down the website. They stole credentials of nearly 30 million users and threatened to publish it online if the website is not taken off from the web. The company announced that none of the financial information, such as credit card numbers, has been stolen. The company was legally bound to do that. However, none of the users were worrying about their cards, in reality, their image, job and marriage was at stake. The company was in no mood to entertain hackers’ demand, so they posted the data online. This act became the reason of two suicides. Those online criminals demanded ransom money to take their information down. The attack had devastating outcomes beyond imagination.

Even the government is not secure from hackers. In June, hackers targeted US government and were able to steal social security number of 21 million users as per Office of Personnel Management (OPM). The attack was targeted on the delicate information of the citizens; they stole the fingerprints along with the social security numbers. Politicians blamed China for the attack, however, no leads are found yet. The situation was too sensitive that the OPM Director, Katherine Archuleta had to resign. On behalf of federal employees, a number of unions filed lawsuit against government for being so irresponsible. The situation was too worse that the CIA had to call back out of US officers in Beijing as their identity was completely exposed as spies. This is how brutal the hack attack is, US spy network in China may have affected due to a data breach in Washington.

Read About: Everything you should know about visual hacking