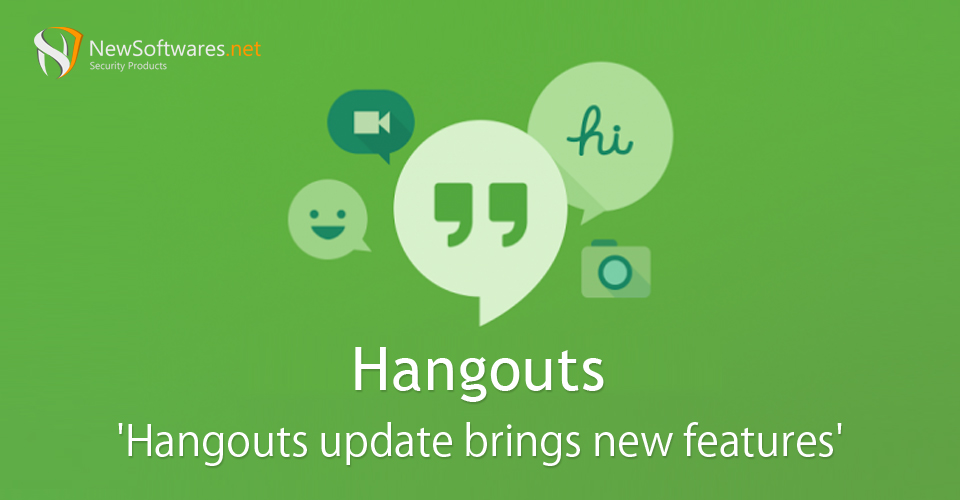 The latest version of Hangouts is currently rolling out on Google Play. New updates introduce some interface tweaks along with a new and the most awaited features, that is, quick replies from notifications.

To use this feature, all you need to do is to expand the notification, tap “reply” and type a short message into the box to send without opening the app. This feature was previously released on Google’s own ‘Messenger’ application, which is a simple text messaging app.

Finally, on the more minor side of things, the settings menu has seen a minor tweak that changes what were checkboxes in previous versions to toggles. Similarly, the sharing dialog box has lost some of its flair in favor of Material Design cues.

The good thing about Google Hangouts is that most people who use Android, Gmail, or Google+ already have Google Hangouts. That gives it a fairly substantial user base which makes convincing your friends to use it easier than most other platforms. Hangouts itself is a fairly stable and decent service that includes messaging, free voice calling, free video chatting, and even the ability to put your SMS conversations there (for the time being). You can send emojis, stickers, and also cool stuff like gifs and even your location.

Read Also: What you should do if you’ve lost your Android phone.