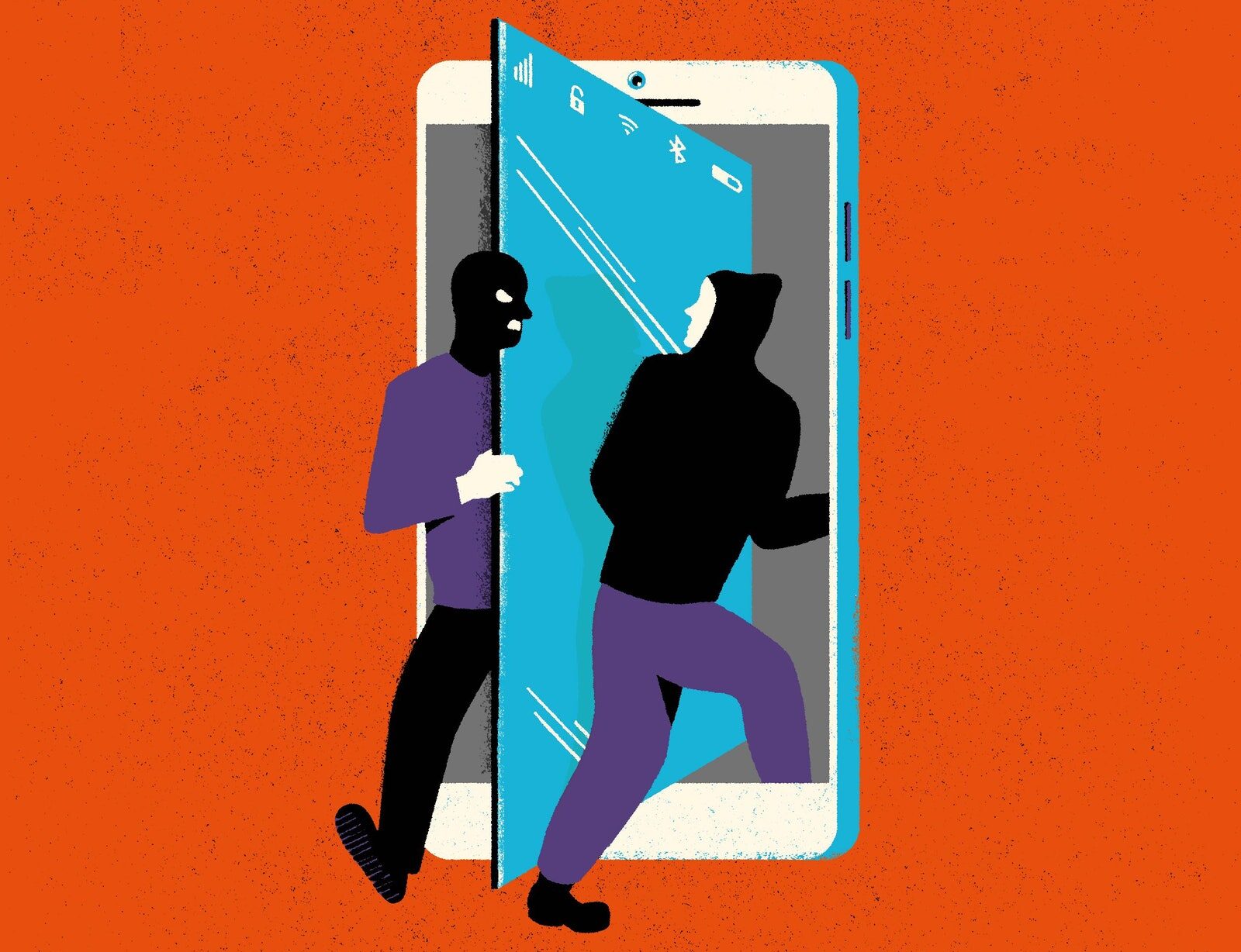 According to a press release issued by the Society of Corporate Compliance and Ethics (SCCE) and Health Care Compliance Association (HCCA), a survey on accidental data loss Vs. Hackers revealed that instead of worrying more about hackers, what companies fret over are their employees. Yes, their very own employees.

What they generally don’t realize is that both the employee and a hacker are two areas of concern which cannot probably be separated from each other.

These days the main objective of organized cyber attacks is something that makes you and your business a working entity.

Yes, we’re talking about those precious bits and bytes that you spend hours, days, months and years to amass and store for future use. This is why your data is a main target for hackers these days- not forgetting the fact that all these hackers want is your MONEY!So, they’ll try to find a rather easier yet workable route to dive into and out of your company.

What could possibly go wrong when a hacker is waiting at your doorstep to make its way in? Your employees could be swindled smartly through a well-organized social engineering communication tactic and be convinced to assist the hacker in infecting the company’s network by opening the door of his own computer.

Attractive, isn’t it? Let’s understand this by giving you a dramatic scenario.

Now days, almost every working professional has had a professional profile over a recruitment portal or network. Say, your employee has his details uploaded on a well-known recruitment website, which invites a hacker to plan his first move on him.

The hacker uses this line to grab the instant attention of the victim. Once the victim is all attentive to what comes next, the hacker makes his second move. Keep reading!

So, now the hacker a.k.a the disguised employer, tells the victim that he wants to send additional information on the ‘xyx-the best looking job ever’ and asks for his email address.

The victim feels privileged as intended, he drops his email address and he’s trapped. Even if the intended victim is wise enough to avoid falling for such a trap, there is a fat chance that the hacker will eventually find some other victim from the same company and succeed in trapping him.

So back to when an employee drops his email address: When the employee agrees to receiving more information on the ‘job-of-a-lifetime’ offer, the hacker sends an attachment to the email address provided. While sitting at his office, if the employee opens the email and downloads the attachment, that’s where the real trouble begins.

The attachment fired over can be infected with a zero-day exploit that, once infused into the system, takes the control of the system out of the real user and hands it over to the hacker very smartly. Sneaking all around your network to grab hold of your sensitive key data, the hacker could bounce your company up the creek, and that too without a paddle.

What’s important in this hypothetical scenario is the general security awareness among your employees. Educate them enough so that whenever they are on the verge of falling in a trap like this, they start getting this niggle sirens that something is not right and should be communicated to the IT team, at any cost.

However, educating employees is not enough to strengthen your defenses against hackers.

A Double-layered defense system will be needed to fend off these smartly engineered hacking attacks. That’s right! Proper security awareness backed up with advance security technology is what completes your defense system.

Puzzle the road to your sensitive data with difficult-to-overcome obstacles, check out our advance security products and Stay Protected..!!!

Hackers target employees in a variety of ways. They may try to exploit weaknesses in employee passwords or computer systems, use phishing emails to obtain sensitive information, or target employees through social engineering techniques. They may also try to gain access to sensitive data via malicious software or malware, or use other methods such as ransomware to demand payment for access to data.

1. White Hat Hackers: These are ethical hackers who use their skills to improve computer security.

2. Black Hat Hackers: These are malicious hackers who exploit security vulnerabilities for personal gain or to cause destruction.

3. Gray Hat Hackers: These hackers are somewhere in between white and black hat hackers, using their skills for both good and bad purposes.

Yes, hackers can make good money depending on their level of expertise and the type of work they do. Some hackers may make six-figure salaries, while others may make a few hundred dollars per job.

Who Do Hackers Target The Most?

Hackers typically target individuals, organizations, and government agencies. They may also target websites, networks, and computer systems. Hackers often target vulnerable systems, such as those that have not been updated with the latest security patches, as well as systems with weak passwords or other weak security measures.

What Are Hackers Scared Of?

First Signs Of Being Hacked

The first signs of being hacked can include:- Unexpected changes to your computer’s settings, such as a new homepage or desktop background.

– Unfamiliar programs running in the background.

– Unauthorized changes to files or data.

Are People Scared Of Hackers?

Yes, people are often scared of hackers because they have the potential to access sensitive information, steal money, or cause disruption to systems. Hackers can also be difficult to trace and there is always the potential for them to cause significant damage.

Hackers typically want access to sensitive information, money, and control over systems. They may also want to cause disruption or damage to a system or network, or to gain notoriety.

There is no single “king of hacker” as hacking is an activity that is carried out by many different individuals and groups. Some of the most well-known hackers include Kevin Mitnick, Adrian Lamo, and Gary McKinnon.

What Is A Professional Hacker Called?

A professional hacker is often referred to as an ethical hacker, white hat hacker, or security professional. These hackers use their skills to help organizations protect their networks and systems from malicious attacks.

A hacker mindset is a way of thinking that encourages creative problem-solving and a willingness to explore unconventional solutions. It is characterized by an inquisitive nature, a drive to understand how systems work, and a desire to find innovative solutions to complex problems.

Hackers typically use a variety of programming languages, depending on the task they are trying to accomplish. The most commonly used languages include C/C++, Python, Java, and JavaScript. Additionally, some hackers may use assembly language, HTML, and SQL.

Yes, hackers typically need to have a good understanding of mathematics in order to be successful. Math is used to understand and manipulate data, develop algorithms, and understand the structure of networks and systems. Additionally, math can be used to uncover security vulnerabilities and develop solutions to protect against them.

Is Becoming A Hacker Hard?

Yes, becoming a hacker is a difficult and time-consuming process. Hackers need to have a deep understanding of computer systems, networks, and programming languages. Additionally, they must have the dedication and patience to learn and practice the skills necessary to be successful.

How Do Hackers Get Rich?

Hackers can get rich by exploiting vulnerabilities in computer systems or networks and selling or exploiting the data for financial gain. They may also use their skills to develop and sell software or services, or to provide consulting services. Additionally, some hackers may be employed by organizations to perform security tests and audits.