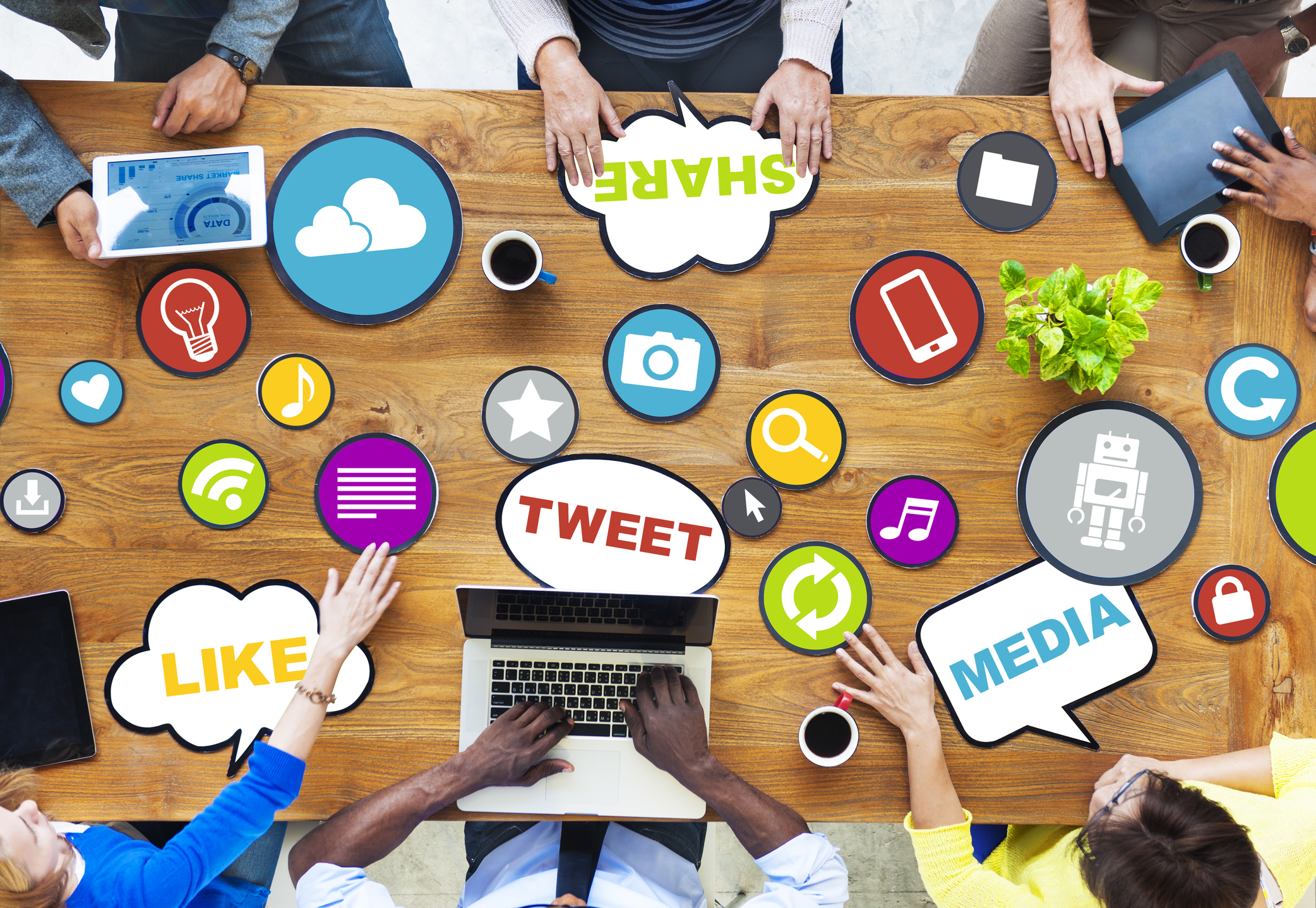 Imagine if social media never existed today or the idea of internet was never conceived, would our world be different? The answer is yes, it would be very different from what it is today. Likewise, there is often talk about how unsafe using social media has become, with terms like online stalking, identity theft and social engineering, one would begin to have second thoughts about signing up for any social media account. In fact, there are a groups of people who have stopped using social media altogether. What’s more, with smart phone theft on the rise, people are increasingly surfing the internet through their smart phones. Consequently, it has become imperative that the user safeguard his or her social media accounts with apps such Social Media Vault, which password-protects all your social networks with a singular account. Social media has become an excellent tool for socializing, building new relationships and promoting your business. The use of social media is growing at a phenomenal rate. There are 1.44 billion active users on facebook as of now. In all, facebook has a population that is larger than most countries. Thanks to social media, people are able to express their opinions and preferences. We no longer have to rely on mainstream media which are often known to give biased news. With social media becoming the best source of news, since it’s user-reported, it has allowed many people learn the truth behind many issues which mainstream media will not cover or will not reveal. For example, in most countries, there is only the option of watching state media which always puts the current regime in good light. However, social media can show people the true agenda of their ruling elite and create awareness. Social media thus was responsible for toppling several governments, as people across the globe began communicating and reporting actual facts.

Social media in a nutshell is neither evil nor good. It can be beneficial to some extent and detrimental in some situations. Consequently, for businesses the following are some pros and cons of using social media explained briefly:

It all depends on how you use social media. You can use it to your advantage to get your point across or promote your business, or you could waste your productive time by spending excessive time on it.