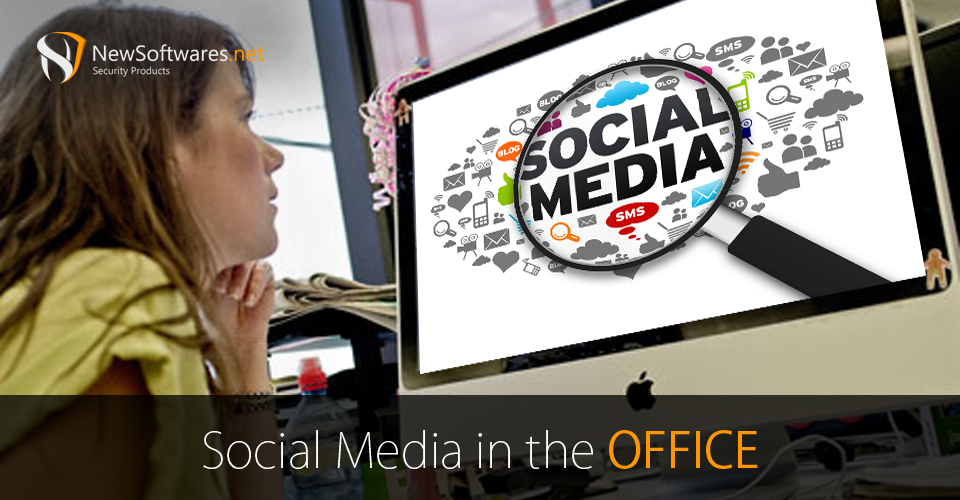 Moving on, there was a time when social media was just considered a fad. Today, this fad has evolved into an obsession of sorts. Today, social media has become an important part of society; we now rely on this tool for both personal and professional reasons. Consequently, social media has had a noteworthy impact as HR policies are strategically changed or adjusted to fit its use into the workplace.

However, with the advent of 3g and 4g connections and the affordability of internet packages, users no longer need to rely on company provided WIFI signals. Anyone with a smart phone and a data package can connect to any social media account.  Accordingly, employers can only do so much as to block websites on their networks, but they cannot prevent anyone from accessing facebook or twitter using their phone’s data plan.

Accordingly, it has become essential that employers get with the 21st century and allow their employees to use social media in the workplace. With new research supporting the use of social media at the office or at the factory floor, it’s a win-win situation for both employer and employee.

The use of social media at work may seem like a bad idea for the traditionalists and the autocratic. However, using it can yield the opposite effect.