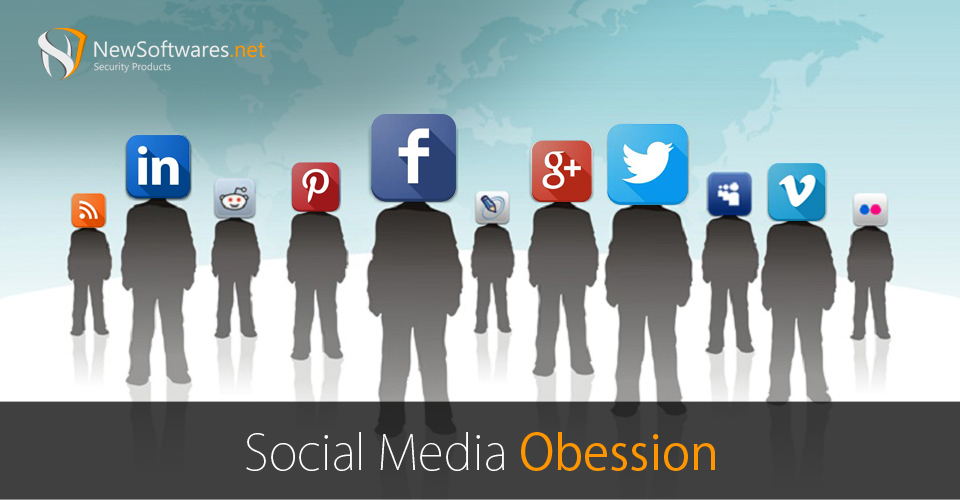 Before technology ever came into existence, life was slow, boring and inconvenient for the most part. As technology rapidly progressed, our lives began to change for the better. For example, the television allowed people to stay entertained and informed in the safety and comfort of their own home. Cars allowed people to travel long distances and even across international boundaries. Today, social media is the entire buzz in technology, to such an extent that it has become a worldwide obsession. Social media obsession is a fairly new phenomenon; social media came to existence before smart phone ever became main stream. However, no one knew how people would react if social media was accessible on smart phones. Then, as smart phone slowly became popular, app such as facebook, twitter and others began to pop up for Android, iPhone and Windows phone. Accessing social media on a smart phone now meant that you could post more content much quicker and more often. Consequently, people began to spend more time on social media from their smart phones. Sadly, it also meant that their social media accounts could be easily hacked if they ended up losing their smart phone. Luckily, those who are smart enough to know the security risks have installed social media locking apps such as social media vault. On the other hand, the societal impact that social media use on smart phones has had is something that we should be worried about.

Today, people like to show off on social media what a perfect life they have. That picture with the new dress should instantly demand envy from your friends, or flowers just received by your husband/boyfriend is worth showing off on facebook or instagram – receiving instant remarks from followers.  Although the fact that people only post their most envious and perfect moment on social media is something to think about. That perfect moment at the perfect spot is just an illusion; followers don’t know how miserable or sad the person is on the other end of the lens.

What’s more, it seems like we do things just so that we could take selfies with it. We don’t go to the beach to enjoy a good swim; we go there to take selfies of our self in the water. Accordingly be it at the mall, the park, at the beach or at a friend’s party, you can sure to see people with their selfie sticks click away more than enjoying the event itself. Likewise, the couple that often takes selfies together trying to show the world how perfect they are, tend to the most miserable according to facts.  Surprisingly, those couples who rarely congratulate each other on their birthdays on social media let alone post selfies, have a better, more loving and meaningful relationship.

Likewise, there are those who post images of their new cars, jewelry and other expensive things. These people are often in debt and are usually struggling to maintain their pompous lifestyle. Then there are people who rarely share their lives on social media, but have most likely paid off their house in full and have fat bank accounts.

Life is meant to be enjoyed, not spend taking selfies and posting status updates. Although, recording your life’s special moments with camera is OK. One should never over do it.