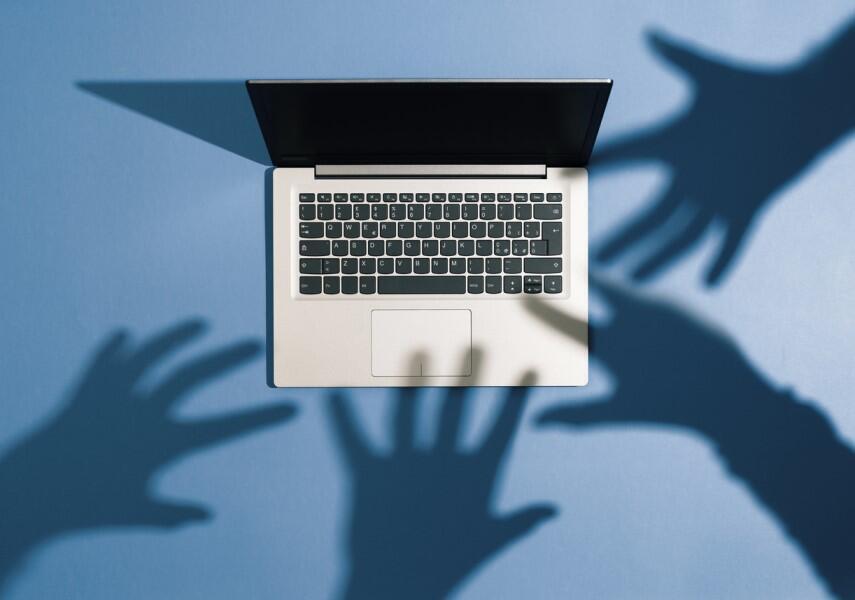 Data breach has become a universal problem; it is getting common as well as costlier day by day. A data breach can result in a loss of millions of Dollars. Such a case can become a nightmare if it gets proven that you are on the fault of losing data. Such an incident occurred with TJX, it was hit by hackers’ attack, but, security experts said that TJX has to shoulder some responsibility as it does not make proper security measures. TJX was accused to lose 94 million credit cards; it was twice than what TJX estimated. The worst part was that TJX was not able to discover data breach; it was VISA who first got aware of such data leakage. The incident harmed the goodwill of TJX big time and the company also had to suffer big financial losses.

You may think that the internet is the perfect invention; however you couldn’t be more wrong. The internet with all its advantages also comes with some shocking drawbacks. Foremost, with information going digital, it has given birth to a new breed of crime which is known as cybercrime.

Another constant source of losing data is through emails. There are many incidents where employees have sent unsecured attached files that contained some sensitive information to a wrong email address. Surveys revealed that more than 20 percent of the employees have sent an unsecured to email to some wrong email address. Similarly, there are many employees who have received confidential information from an unknown email id that contained unsecured secret records. Many companies have realized that the biggest threat to their data is a common way of communication i.e. email, so that, companies are educating their employees regarding its security importance.

Since companies are encouraging the use of blogs as a medium of communication between them and their clients, it is also proving to be a nightmare for them. Some irresponsible employees write blogs, but unwillingly, unintentionally they communicate some of the information that should not be leaked. As these employees are not aware enough of blogging as well as of the company’s policy, they spill out some secrets. The companies just assign the task of writing who has fine writing skills without educating him/her about the company’s policy.

All of the above situations are scary, but, the worst nightmare for the company is when an employee loses a USB flash drive that has important records. USB flash drives are so small and have an amazing capacity of saving data, due to their tiny existence; these portable drives are prone to getting lost or stolen. The majority of the portable data storing devices that get lost or misplaced are not properly secured. Using security software that can secure USB can make your portable data storing devices completely secure.