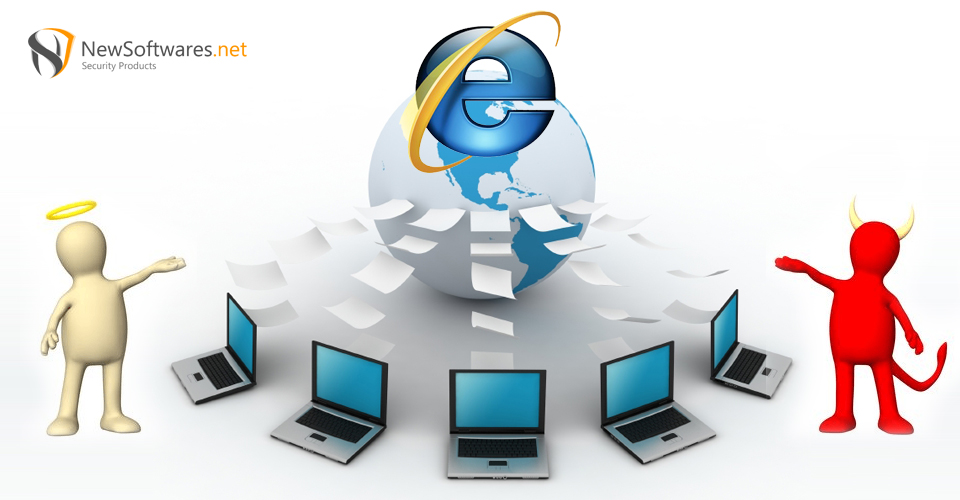 The internet or the World Wide Web as it is known is a place full of wonder and limitless potentials. It has significantly impacted our lives mostly for the better. The internet is virtual global community where we can meet people from all backgrounds and understand their culture, political, religious and social dynamics.  The internet can be accessed from a desktop PC and more recently from smart phones. With the advent of social media, the internet has become more popular than ever before. When social networks such as facebook, twitter and Orkut were first introduced, they were immensely popular. User began spending countless hours on these websites which affected their personal lives in a negative way. After smart phones were introduced, the use of social media on these devices went on the upsurge.

However, let’s first discuss the things we have come to love about the internet. For once, we can send email. We no longer have to depend on snail mail (postal mail) to communicate. It only takes a few seconds to send out mail to loved ones or professional correspondence. However, on the downside, we are receiving more spam mail as a result. Once our email address becomes available to marketers, it’s only a matter of time before our inbox becomes flooded with useless marketing mail and other internet spam. Another serious implication of email is phishing, a technique in which hackers trick you into revealing your username and password, be it for social media accounts or your bank account.

Thanks to the internet, we no longer have to visit libraries, and we can generally get information on almost anything and everything. Whether it is looking up an important fact, or finding medical advice from trusted sources, the internet has had a direct impact in improving our knowledge and wisdom. However, some have used the internet for immoral desires, i.e watching explicit videos. Consequently, you can use a car to run over people, or you could use it to drop someone home. It all depends on the user and not the tool.

Social media has become an excellent tool for marketing and growing one’s business. Likewise, businesses are able to get much wider exposure through social media than otherwise. People are more likely to share a company’s products and services if they are satisfied with the end product. Thus, companies which deserve to be quality conscious will surely reap the benefits of social media. However, companies that are performing in substandard manner would most likely find their social media page full of complaints and dissatisfied customer. In all, social media could be responsible for a company’s ultimate failure if the organization doesn’t clean up its act.

It is now clear that the internet and it’s by products can be used to do good or bad. It all depends on the moral character of the user.