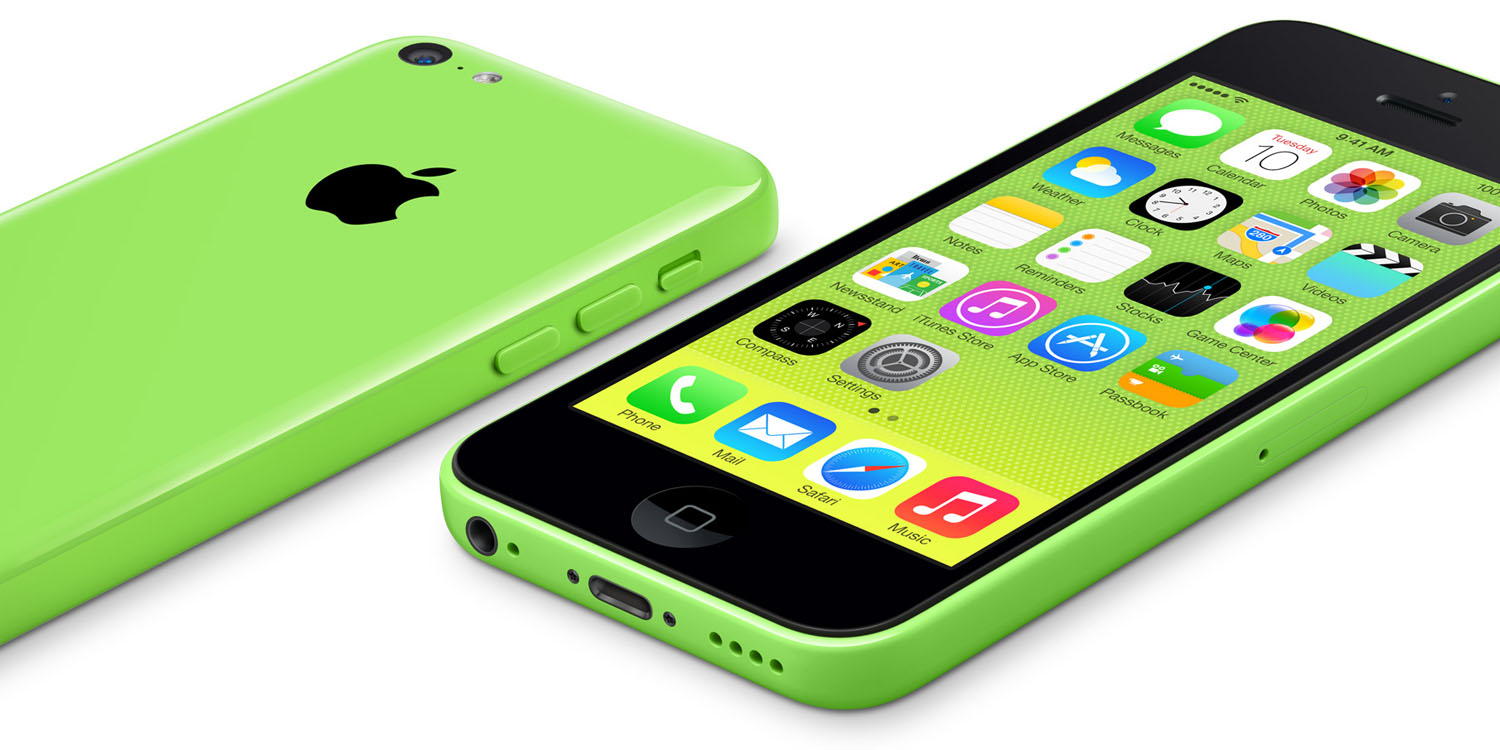 The new KitKat mascot of new Android version 4.4 is standing tall and the Google management is dancing around in the streets. The reason behind this celebration is that their competitor that is Apple has not much of a game plan to outclass Google. Apple is not showing any charisma, they are just carrying on the old innovations and just trying to improve them. The latest product that the Apple launched are the two new models of iPhone i.e. iPhone 5S and iPhone 5c. Well, the two new devices are new, but, not much innovation. The much awaited iPhone 5S has been officially released by the Apple, but, what is new in this edition of the iPhone?

The latest edition of Apple iPhone has dumped the button that was located under the screen of all the other models of the iPhone for a thumb impression recognizer. Is that really something new to the world that Dell had in their laptop almost six years back from today in 2013? Even it is not the first smartphone to be equipped with this feature; it was the Motorola Atrix Android smartphone that got into the market in January 2011. These are the features of the latest iPhone 5S and the reasons of Google’s celebrations all around.

Along with the iPhone 5S, Apple has tried to make a cell phone that is affordable by the people that belong to other than the elite class. To fulfill that purpose, Apple launched a new model of iPhone (inferior quality) iPhone 5C. The main reason behind this new iPhone is to compete with cheaper Android devices that are being used in the 2nd grade market. An iPhone made of plastic rather than best quality material from which the normal iPhone is made up of cost $99. Yes, that is right, only $99. Feeling excited? Because there have been a contract between Apple and the service provider with whom you will have a two year contract.

Apple will recover the whole price from you with some hidden charges of the company or some cut in the profit. Well, the real price of unlocked iPhone 5C is $549 (32 GB). Moreover, the iPhone 5C is a perfect copy of Nokia Lumia 620, which costs almost half of it. Now, that really sounds to be cheap! On the other hand, Google the fierce competitor of Apple is working on the new Operating System which anticipated to be named as Chrome OS (if Google do not surprise the world again with a different name) and most likely to be released next year. The new OS would likely to replace Android in all the devices. Google is also planning to release a chrome laptop that will use the Chrome OS at a price of only $199, a Chromepad (the name suggests what this device will be about).

It seems to be the case for lack of innovation and critical thinking for Apple. Apple is probably losing their way in front of Google. The Android OS has almost captured the 64 percent of the market and the rest of 35 percent is shared by Windows OS and iOS. Apple might need another Steve Jobs to get the Apple back on top. There are clear indications that the company is missing the revolutionary thinking and innovations of Mr. Jobs.