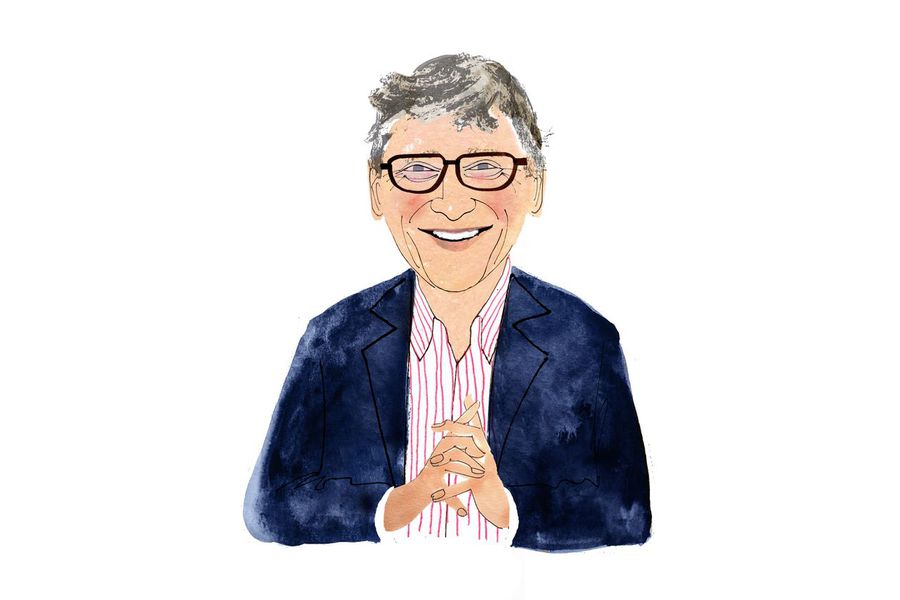 Bill Gates, the owner of Microsoft got a bit of emotional while talking about one of the greatest inventors of all time, Steve Jobs. Bill Gates said that in a sense, he and Steve Jobs have grown up together. The two guys belonged to the same era and they had almost quite similar stories. They both built inspirational and huge companies who both ruled their respected fields. The two tycoons had some unreal dreams, but, their imagination and hard work made them real, they got almost everything that they dreamt of. The former richest man of the world further commented that even after being fierce rivals, he still respected Steve Jobs.

Bill Gates and Steve Jobs remained in contact throughout the era and even when Jobs was ill, Gates used to visit him and wished him good health. They both had a special relationship that no one else ever had. Steve Jobs was a pure genius and a kid that had some creative imaginations, who belonged to the working class. However, Bill Gates was born in a lawyer’s family and was a geeky kind of a guy since his childhood, he was bought every single book by his parents that he asked for, at the age of 11 Gates really ‘blossomed intellectually’.
Jobs and Gates both thought that each one is superior to the other. When they were young or you may say when they were immature, they taunt each other fairly bluntly and showed no respect whatsoever.
Gates’ words on Jobs were “He really never knew much about technology, but he had an amazing instinct for what works”
Steve Jobs also never let go any chance to taunt on Gates.
Jobs also commented about Gates “He (Bill Gates) just shamelessly ripped off other people’s ideas”

Well, Steve Jobs is no more in the world, but, his legacy and the legendary rivalry is still alive. After making the computer technology nearly perfect, the titans are now battling on the field of mobile operating system. Now, the competition is between Windows Phone operating system (Microsoft’s OS) and iOS (Apple’s operating system). Yet again, the competition is serving the users big time. No doubt, Apple is currently winning this battle, but, the world has seen the brilliance of Microsoft a number of occasions in the past, and they may do it once again. The windows phone operating system is rated as a well stabled OS by the experts. However, you can make your Windows Phone’s data security better by using Folder Lock for Windows Phone The app will allow you to secure your pictures, videos, documents, notes, contacts, wallets and everything you desire to secure.