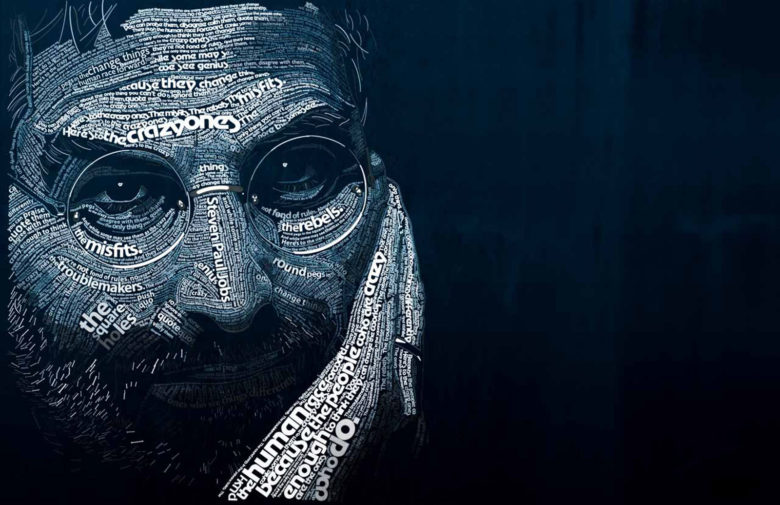 If we think names of some of the biggest inventors that the world has seen, Thomas Edison, Charles Babbage and the name of Steve Jobs will pop up your mind. Steve jobs can be included in one of the most revolutionary inventors of all time. In a short span of 35 years, Steve Jobs created Apple II, the iMac, iPod, iPhone and iPad. The five products that Jobs introduced to the world the leading their respective markets and have completely defeated their opponents. The number of products that Steve Jobs has engineered, only one man can stand beside him and he is Sir Christopher Wren. Sir Christopher Wren is probably the best architect that has born on this planet. Wren was the mastermind behind the legendary building of the Cathedral Church and other famous churches, palaces and libraries that this world has witnessed.

The great Steve Jobs was just a computer engineer, but he observed the human habits and mind masterfully. He brought the changes in the technology that humans actually wanted to see. For example, he invented the iPod, which brought a revolution in the world portable music devices. Before the introduction of iPod by Apple, the MP3 player was the ruler of portable music device’s world. MP3 player had a larger storage capacity than the iPhone and also had the radio in them. The interesting part is that, the iPod had neither the better storage capacity that MP3 player nor the radio. But, due to its stylish sleek design, it soon became the dearest gadget of the youngsters. It was about the size of a deck of card, extremely portable and stylish, that appealed the youth and made a special place in their life.

Steve Jobs was quite different from others, that he proved by the different Apple’s commercial to market its products. The advertisement of Macintosh and iPad II clearly conveyed a different message that other companies related to technology conveys. In the advertisement of iPad II, Steve Jobs made the people realize what productive they can do with this device instead of praising the gadget again and again and conveying the specifications of the iPad. The message that Steve Jobs tried to communicate was that people can learn different languages by writing on the touch screen of iPad II or children can learn with more fun with fine graphics.

He was the man who initiated the concept of touch screen on a cell phone by inventing iPhone. Afterwards, the touch screen became almost the necessity in the cell phone for people. Afterwards, all the mobile phone manufacturing companies started producing touch screen phones. But, still iPhone is probably the best among the best in Smartphone industry. The iPhone can do almost every function that a computer can perform. Some people refer iPhone as iPad nano which proves the capability of iPhones. Steve Jobs was no ordinary person and the devices he invented were also unmatched. To make his invented iPhone secure and even more trustworthy, use Folder Lock for iPhone, which is specially engineered to make iPhone and iPad secure. The great Steve Jobs has departed from this world in 2011, so, we may see a number of new versions of the iPhone, but, we will not be able to see invention of any more revolutionary devices.