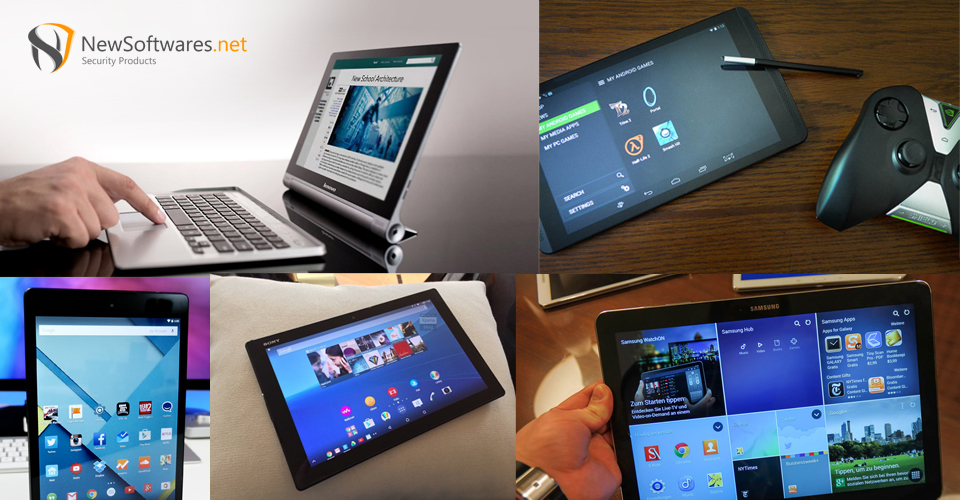 The tablet is considered somewhat of a hybrid between a laptop and a smart phone; it has the best of both devices. Today, one can find tablets ranging anywhere from $40 to $1,500, such huge gaps between price ranges can have new buyers scratching their heads. This is because, not all tablets are created equal and making a purchasing decision is mostly filled with confusion on specs and conflicting reviews. What’s more, most tablets can just be expensive as some high-end laptops – and that’s just plain wrong. Consequently, I have compiled a list of best-buy tablets, guaranteed to give you unsurpassed bang for your buck.

Coming in at number 5 is the iPad mini 2. It’s not considered to be top of the line; however, it packs a decent set of features that won’t leave a dent in your wallet. At $239.00, the iPad Mini 2 is bargain for first time tablet buyers.

At number 4, we have the Xperia Z3 tablet. This device is Sony’s desperate attempt to utilize the Z3 brand to promote their tablets. First of all, it seems that company has made good use of its Bravia technology in its screen, resulting in rich, accurate colors. In regards to its display, the Z3 is quite thin and compact, making it easier to take it places. Finally, if you need to be entertained in the shower, take your Z3 with you, as it’s also waterproof. However, all these premium features don’t come cheap, be ready to shell out approx $519.00.

At number 3, we have the Galaxy Tab S. The noteworthy feature in Tab S that stands above the rest is its Super AMOLED screen. The tablet is available in 8.4 inches and 10.5 inches. This tablet is the perfect blend of Android OS and Samsung’s hardware capabilities.  The battery life on this device is something to tout about, capable of holding a capacity of 7900 mah. The tab S retails at around $339.99

Coming in at second, the Yoga 10 can certainly bend in several ways, thanks to cylinder shaped spine that also houses a stand. Be it watching movies on the desk or lying down, you won’t have to worry about holding it, freeing up your hands to do other stuff such as eating popcorn.

At number 1 the air 2 is a significant improvement over its predecessor. It’s thinner and lighter than ever before, screen and display color have significantly improved – nearly perfect. In all, the air 2 has the perfect balance of performance and style. Price wise, at $349.95 it’s one of the best buys.