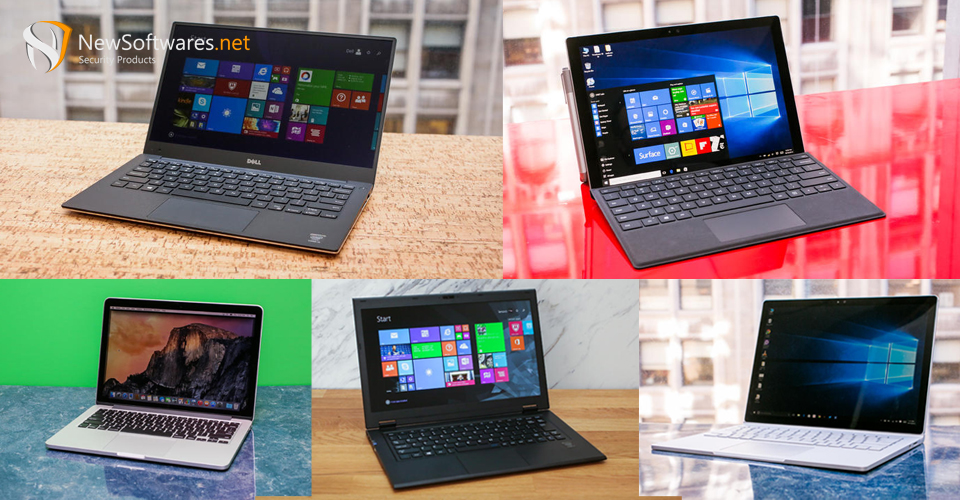 At the end of the year, here I am looking back in 2015 for the best laptops that were launched during the year. Here I am discussing five top laptops that the world seen in 2015. These laptops have different qualities and are best in their respective category.

There is hardly any mentionable difference in MacBook Pro and its ancestors in terms of design. It has the same metallic body, same weight, same thickness and everything same as before. However, Apple has adopted the fifth generation Intel Core i-series, with the name of Broadwell. The boost the performance from this change is not much significant, but, the battery time has increased to a great extent.

Dell has produced an inferior version of XPS 13 as well that has a little weak configuration and does not have a touchscreen display. Although, the screen is wide and there is hardly any screen bezel. They have dumped touchscreen and the high resolution display to make it cost effective and battery efficient. High resolution is not a big loss, whereas, losing touchscreen display is a prominent thing missing, especially when the laptop doesn’t have a well working touchpad. The positive is its battery life, it can easily last up to 12 hours.

It seems it is made of plastic, but it isn’t. The laptop is extremely lightweight, it weighs only 0.86 kgs. It is made of magnesium/lithium alloy, which is much light weight as compared to aluminum that is used to make high end laptops. It feels like a hollow mockup, which is displayed by PC makers before they get a working unit of a new model. Despite of its light weight, it is a powerful machine. It uses a new fifth-generation low-voltage Intel Core i7 processor. It is the first time that such a slim and sleek laptop has such a powerful chip.